In the 1960s, the young male astronauts, who were the face of America's pursuit to be the first nation to put a man on the moon, became household names. Behind the scenes, NASA's brightest and best in the fields of physics and mathematics were working hard to make these first flights a reality. Among these were small group a bright and courageous black women who helped to calculate the flight paths and the critical reentry trajectory. Overlooked and often unappreciated at the time, their critical contributions to the American space program are now being celebrated. Because the rockets can’t blast off… until someone does the math! Join us for our new message series "Lift Off" as we learn about putting in the necessary work to solve our problems.

Lift Off | Life Is A Team Sport 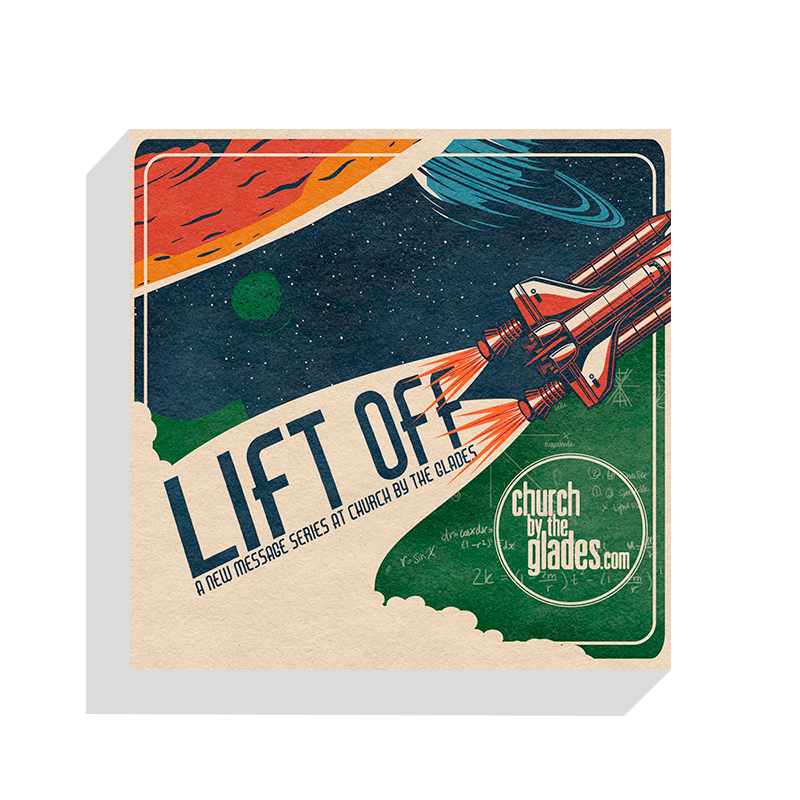 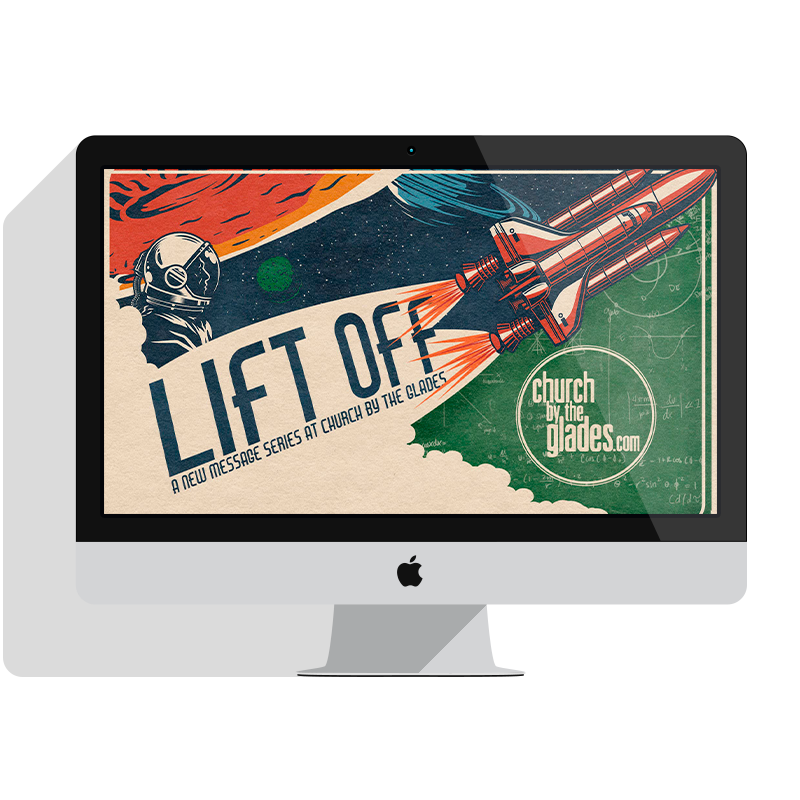 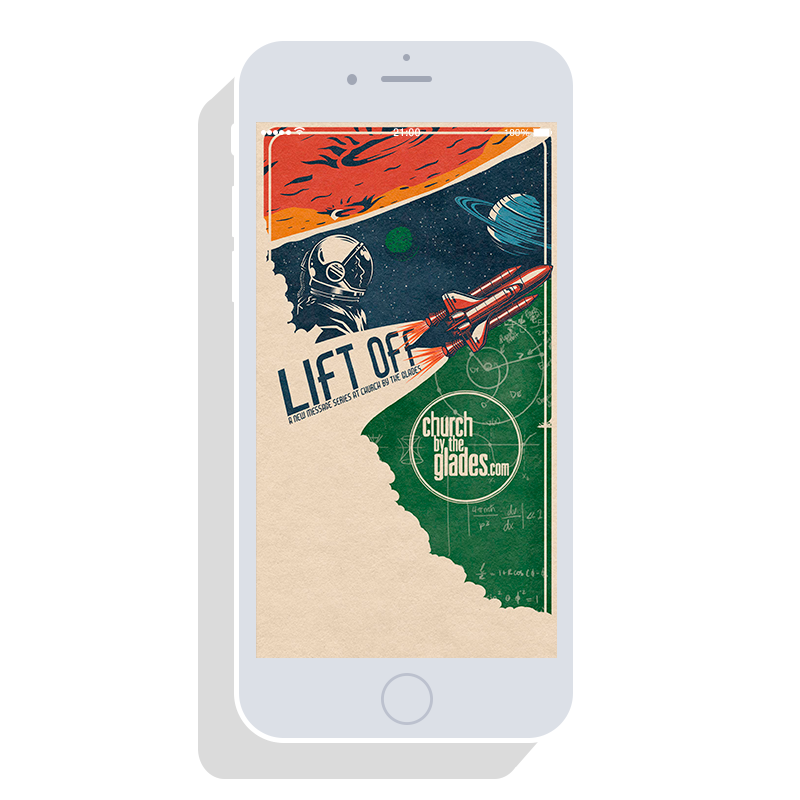 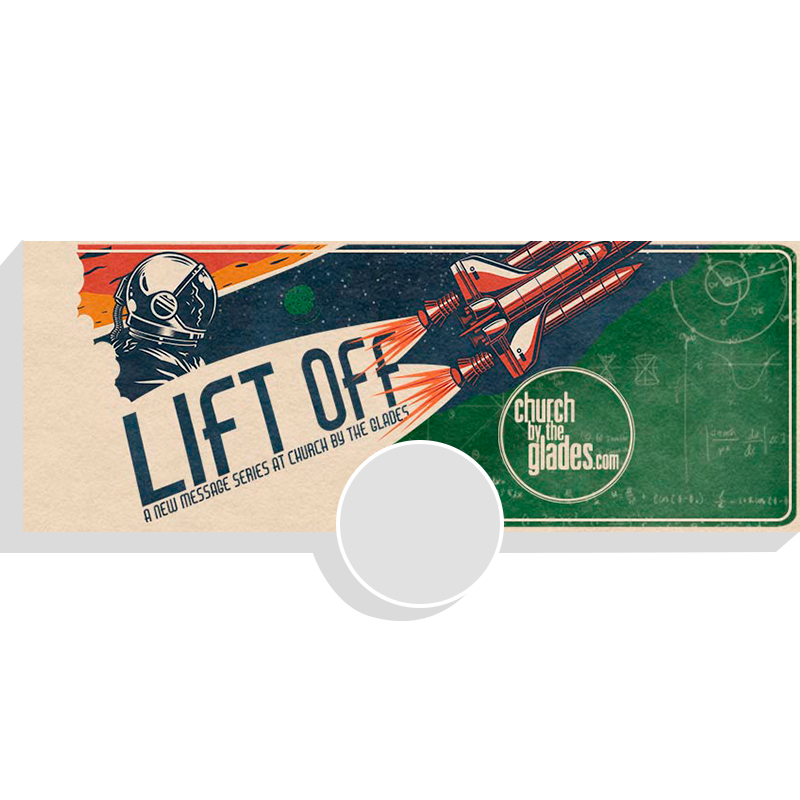